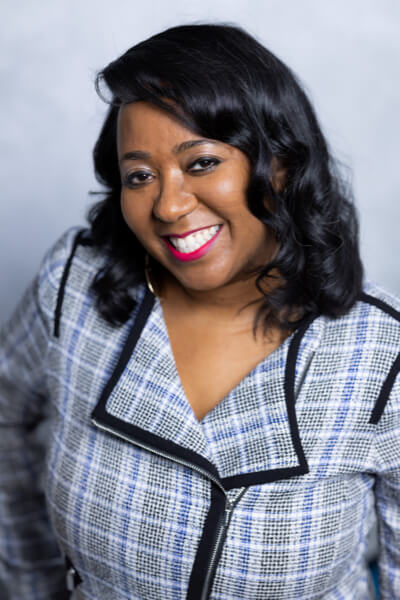 Keenya Lambert joined Nourishing Hope in October 2022 and serves as the Chief Development Officer. In this role, she is the chief fundraiser for Nourishing Hope and is primarily responsible for the successful development and execution of Nourishing Hope’s short- and long-term fundraising efforts and volunteer recruitment and operations for the agency. She oversees a growth (capital) campaign, annual revenue goal of $6.8 million, and over 80,000 volunteer hours.

Keenya brings more than 15 years of successful nonprofit experience in fundraising. Prior to serving at Nourishing Hope, Keenya led the development operations for the Shriver Center on Poverty Law. During her tenure, Keenya successfully completed a $3 million campaign spearheaded by the Shriver family to build a new pipeline of funding supporting both new and ongoing efforts to fight poverty.

Keenya has a long history of partnering with some of Chicago’s premier nonprofit organizations including: The Chicago Urban League, KIPP Chicago, and Arts Alliance Illinois. Keenya earned a Master’s in Arts Management from Columbia College Chicago and a Bachelor of Arts from Wheaton College. Keenya lives in Chicago and enjoys spending time with her family.